When it comes to hosting websites, there are two main options available: traditional hosting and homemade Raspberry hosting. Traditional hosting involves renting a server from a hosting provider and is the most common type of hosting. This type of hosting is generally more expensive, but it offers more features and stability. On the other hand, Raspberry hosting is an attractive alternative for those looking for a cheaper, yet reliable hosting solution.

Raspberry hosting, also known as DIY hosting, is a type of hosting that involves using a Raspberry Pi computer to host a website. The Raspberry Pi is a credit card sized computer that is powered by an ARM processor and runs on the Linux operating system. It is designed to be a low-cost and energy-efficient computing platform, making it ideal for hosting websites.

However, Raspberry hosting does have its drawbacks. Since Raspberry Pi computers are not as powerful as traditional servers, they may not be able to handle large amounts of traffic or handle

Headless CMSs have become increasingly popular in recent years, as they allow for more flexibility and scalability when it comes to content management and delivery.

In the modern digital age, many real associations are turning to open source solutions to help them with their day-to-day operations. 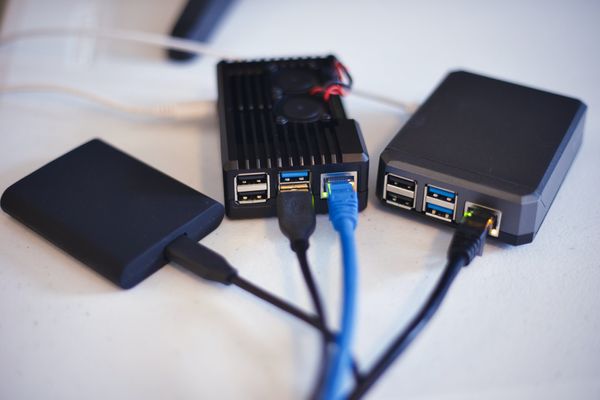 Small businesses are increasingly looking for ways to increase their resilience and reduce their dependence on external services. One way to do this is to self-host applications